After a frustrating, stressful visit to a dispensary for the first time, we embarked on a journey, exploring solutions for people who are curi­ous about cannabis and how it can play a role in your life.

After returning to live in Boston, to be nearer family, Jack became curious about how the cannabis industry was developing, since legalization in 2018.

Jack left the dispensary unsettled. What he thought would be a welcoming experience was instead just as stress inducing as his initial reason to walk through the door.

“That was so weird,” he thought as he headed back to his car. He opened the little brown bag containing a tincture he’d been suggested to purchase, running his eyes over the bottle in search of an explanation as to how this stuff worked.

“What the heck did I just buy? Is this even what I want? I’m calling Lucinda.” Buyer’s remorse and frustration began settling in.

“I have no idea what I just bought! I don’t know how to use it, what’s in it. This was just the most awful experience!” He shouted into the phone.

Lucinda was shocked hearing how Jack’s shopping experience went. At 6’8” he had been made to feel intimidated and almost insignificant walking through the dispensary. It’s certainly not as though no one noticed him, but did they see him? Had they listened?

Well Lucinda was listening, and was left speechless by what came out of his mouth next. ​“It shouldn’t be this stressful! There has to be a better way to do this. Actually….we’ll make a better way, let’s look into it.”

“Are you out of your mind? I for one know nothing about cannabis, not that I wouldn’t try it, but how much do you know about it really? Are you sure about this….a cannabis business?”

Cannacurious themselves, Jack and Lucinda set out to find the experts and learn more about cannabis- the plant, products, market projections. It was more than just learning how to build a business around a product, but about making sure others never have to feel the anxiety and disappointment Jack felt on his first retail cannabis experience.

LucidaClub aims to change the cannabis experience and ideas surrounding its products. Once a staple of the counterculture, legalization and innovation in products has opened the door for cannabis to integrate the culture in a seamless and sophisticated way. We want to help people change the way they view cannabis and build a relationship with it that’s personal to them without disrupting their everyday lives.

Meet the team behind LucidaClub

Find out more about what's happening at LucidaClub

Join us on our journey 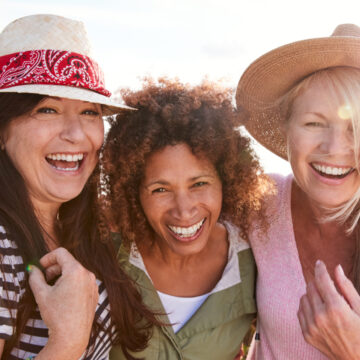 Join our community and be part of our exclusive club 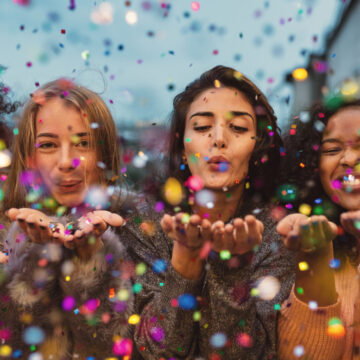 Learn more about our being a member of LucidaClub